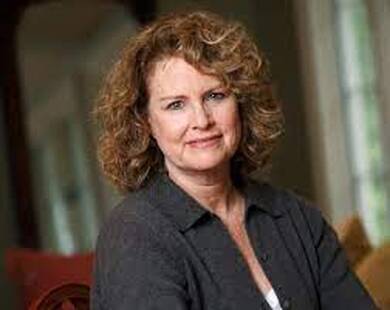 All  proceeds from this event support the Beach to Bay Heritage Area.

Dr. Larson is frequently interviewed by local, national and international radio programs and media outlets and has appeared on national and international television broadcasts including BBC, PBS, and C-Span, cable networks, and CBS Sunday Morning. She is currently writing a biography of civil rights icon Fannie Lou Hamer entitled Walk With Me, due out from Oxford University Press in 2021.

We are hosting this celebration in an exciting new venue:  University of Maryland Eastern Shore's Henson Center.

Directions once you get to the campus:
​Upon coming on to campus, you will make a right on to backbone road, and then make a left into the first parking lot, beyond the Student Service Center. Continue to your right and come down into the second parking lot, the Richard A. Henson Center will be ahead of you.