See more images from the mural and the dedication

African Americans were an integral part of the cultural heritage of the Eastern Shore. While the slave trade began in the 1640s, it did not slow down until the 1780s and did not finally end until the mid-nineteenth century. Though this region did not have many large slave holding, agrarian based estates, slavery did exist. In some cases, the lower Eastern Shore served as "market" for slave buyers from the western shore of Virginia. There are also cases of some slaves attaining early freedom, but their freedom may have been marginal at best with little improvement over slavery itself.

Later, as the seafood industry became the economic backbone of the region, African-Americans were an integral part of the workforce, particularly in the processing plants. Today, African-Americans are prominent citizens of the lower Eastern Shore and can still be found as a driving force in the seafood industry, agriculture, education and tourism. Princess Anne houses the University of Maryland Eastern Shore, a historic land grant university to educated young black men and women, which opened its doors in 1886. Today its multi-racial campus hosts faculty and students from throughout the world.

Prominent blacks from the past include Isaiah Fasset of Berlin, who was one of the last living Civil War veterans when he died in 1946; folk hero Sampson Harmon or "Sampson Hat", as he is known in "The Entailed Hat" a novel by George A. Townsend. He died at 106 and is buried in Furnace Town with his cat Tom. Some say that their ghosts can still be seen; William "Judy" Johnson of Snow Hill played over 3,000 baseball games for the Negro League from 1918 to 1939 and has been inducted into the Baseball Hall of Fame. 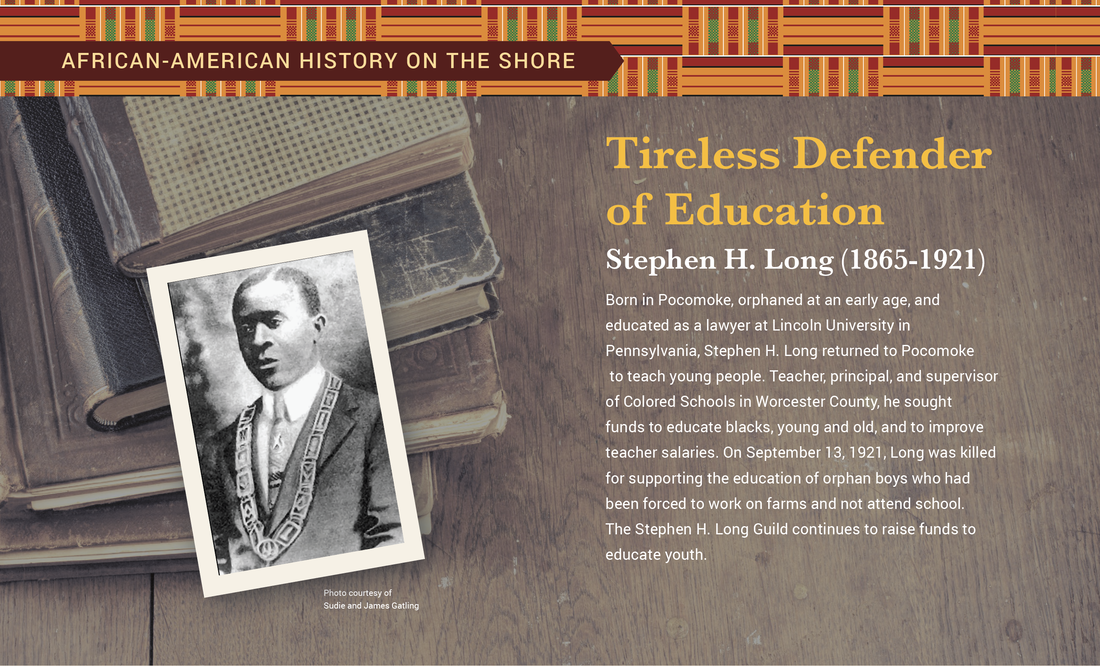 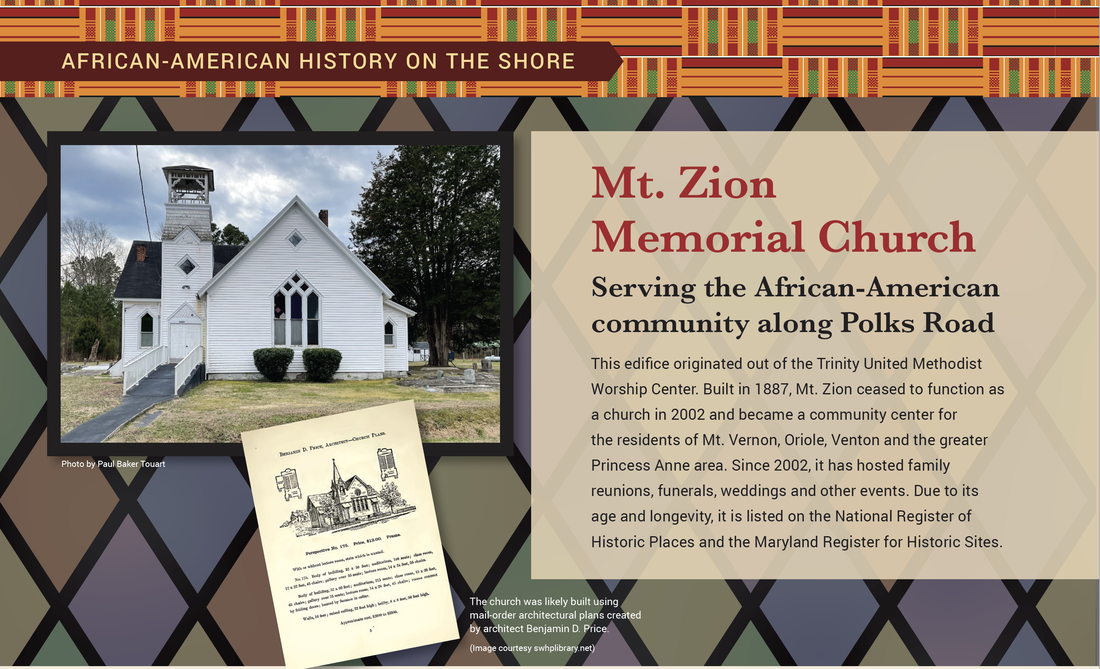 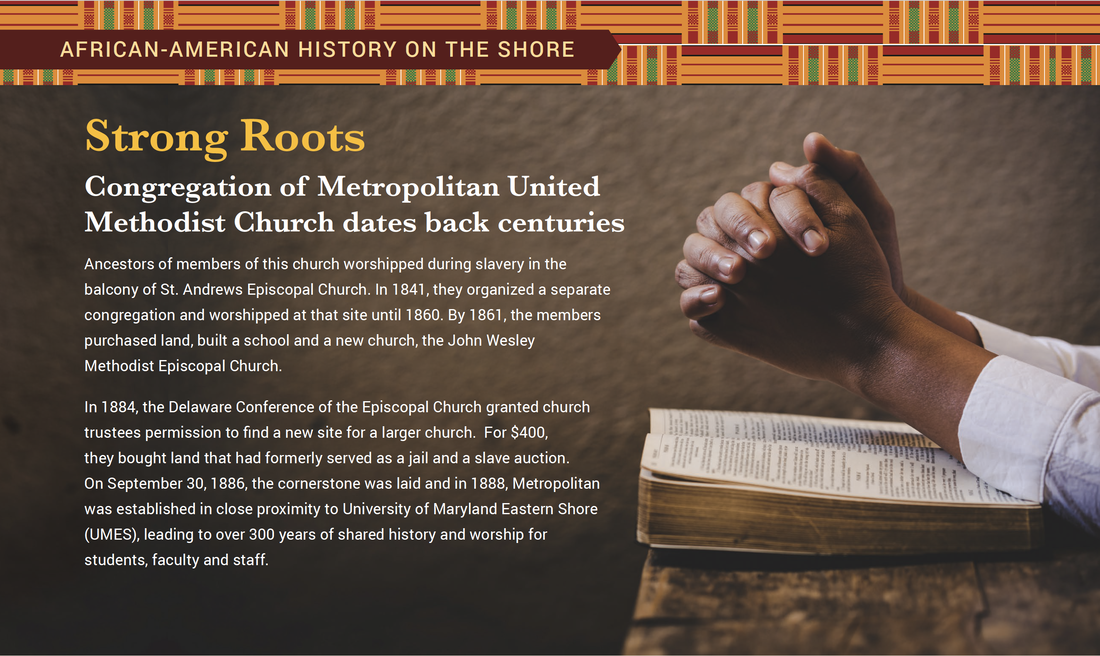 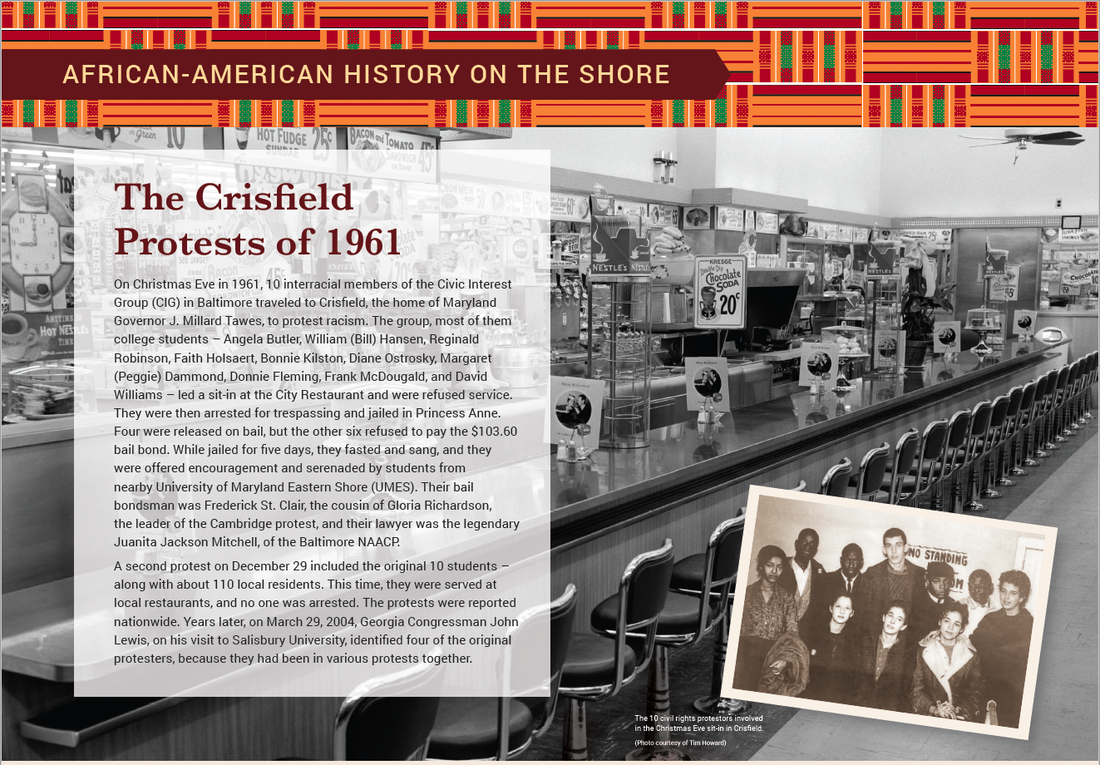